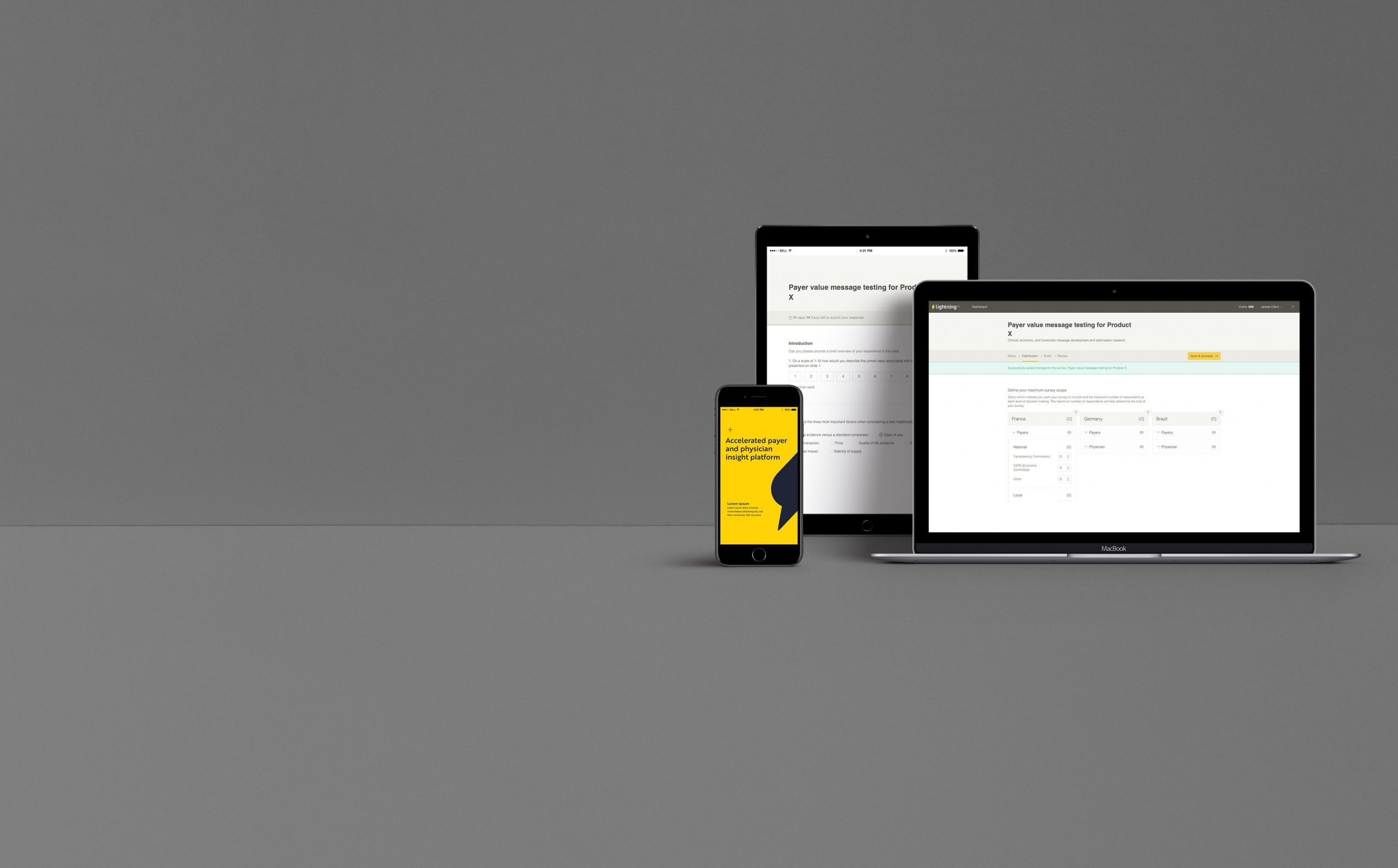 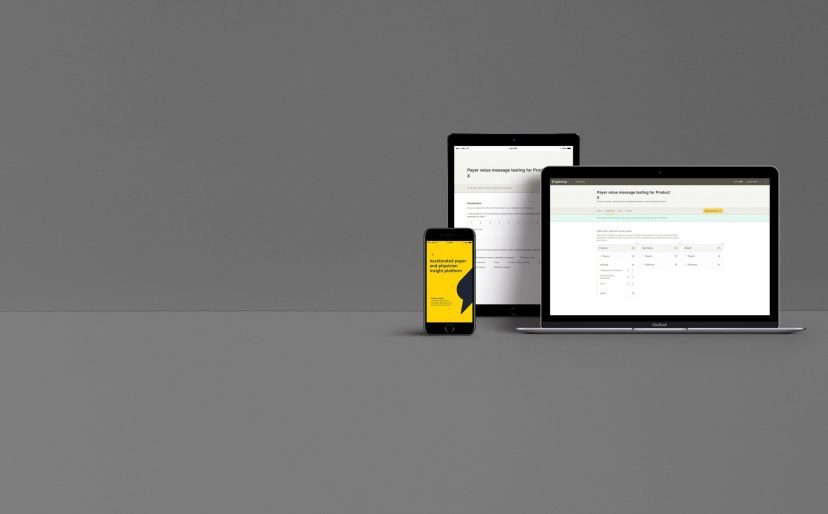 A digital technology for cost-effective insights

The API Platform provides on-demand insights from our global network of payer and physician stakeholders on average within 5-10 working days. The technology can be used as a standalone tool or to optimise consultancy projects.

The Lightning API process
Survey creation
Surveys can be created with a wide range of question types on the easy to use platform. This can be undertaken directly by your team or by Lightning API
Respondent selection
The profiles of respondents can be selected according to archetype. Any screening criteria can be agreed with Lightning API and additional recruitment for specific stakeholder groups can be completed if required
Compliance & QC
Final research materials including supporting documentation can be downloaded for compliance approval. All submitted questions and materials undergo a final QC review by Lightning API before fielding the research
Results
Verbatim research findings available on average within 5-10 working days following submission. All responses undergo a final QC review by Lightning API before sharing with your team​
Direct follow up
Any clarifications or follow up queries regarding a survey can be directly addressed to individual respondents
Report development
You have the option for a customised report, covering the key findings from the respondents and any strategic recommendations
Lightning API Community
Our constantly expanding community spans decision makers across a wide range of healthcare systems​

The right panel is our priority. Our specialised team can support with the bespoke recruitment of stakeholders across a broad range of roles, perspectives, and healthcare systems, to create a customised panel for your research requirements.